Do Police Need a Warrant for Cell Phone-Related Searches? 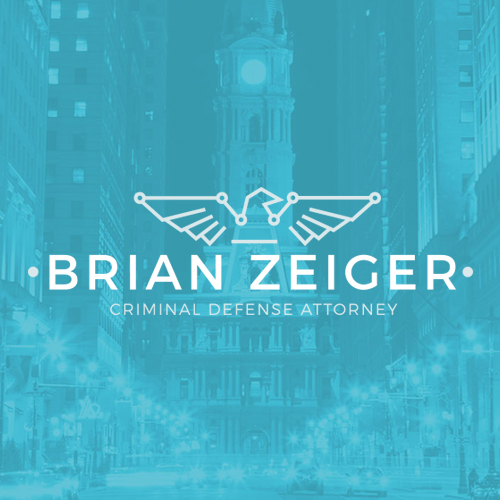 Under the 4th Amendment of the U.S. Constitution,[1] you are protected from unreasonable search and seizure by law enforcement officers or government agents. This means that, under most circumstances, police must obtain a warrant in order to search your person, your home, or your car. With the rise of cell phones and handheld mobile devices, new questions have arisen over the past years regarding the limits on law enforcement’s ability to search your phone and obtain related records.

Warrant needed to search through a cell phone

Just like police cannot freely wiretap a landline telephone, they also do not have the right to listen to your cell phone calls without proper authority from the courts. Prior to 2014, however, police were seizing cell phones at the time of arrest and freely searching through them. With such a search, police investigators were able to read text messages and emails, listen to voicemails, examine contacts and call history, look at photographs, and gather similar information. This information could tell police with whom the suspect had been associating, their future plans, and much more. Therefore, examining an arrestee’s cell phone often lead to evidence against them or even subsequent arrests of potential co-conspirators.

In 2014, the Supreme Court of the United States (SCOTUS) decided that such a warrantless search of a phone at the time of arrest violated an individual’s 4th Amendment rights. In Riley v. California,[2] police had searched Riley’s phone and noticed that he used a gang-related term and saw videos and photos that led them to believe he had been involved in a prior shooting. Riley was convicted of the shooting and his sentenced was increased because of his alleged gang membership. SCOTUS found that the evidence of the videos and gang terms violated his 4th Amendment rights and overturned the conviction.

No expectation of privacy regarding records from the cell company

Though police cannot freely go through your phone, they can obtain other information regarding your phone activity without first obtaining a search warrant and showing probable cause. For example, several federal appeals courts have ruled[3] that police can obtain phone records from cellular providers without a warrant. This ability recently affected four men from Pennsylvania[4] accused of stealing $1.5 million of Rolex watches from fine jewelry stores in Grand Rapids.

In order to prove that the men were in Grand Rapids at the time of the robbery, they obtained information from cell phone providers regarding cell tower activity related to certain numbers. They obtained the records directly from the cell companies and plan to use the records showing activity from the cell phones in the area at trial to prove the group was near the jewelry stores at the times of the robberies. The judge ruled that the evidence was not in violation of their 4th Amendment rights because the information was collected and held by a third party (the cell phone company) and, therefore, the defendants had no expectation of privacy regarding the information.

By examining cell phone records, law enforcement officers can determine where you have been, the numbers you message and call, and other similar activities. In many situations, this information can serve as evidence against you in many criminal cases. It is uncertain whether the Supreme Court will next examine the decisions of the appellate courts and finally rule on whether this type of search is constitutionally permissible or not. Until that time, police investigators may be able to find out possibly incriminating information regarding your recent activities by obtaining your cell phone records. This can also lead to wrongful charges, however, if the information in your cell records is misinterpreted by authorities. You need an attorney who can combat the assumptions made by police and prosecutors based on your cell records.

Cell phones and other technological advances cause many legal questions to arise in many criminal cases regarding a defendant’s Constitutional rights. Philadelphia criminal defense lawyer Brian Zeiger understands that the laws are constantly changing and uses any new development or court decision to challenge the validity of cell phone-related searches and other potential 4th Amendment violations. A successful 4th Amendment challenge can eliminate important evidence in your case and can help you avoid conviction and the associated penalties. If you have been charged with any type of crime, please call The Zeiger Firm at 215-546-0340 to discuss how we can assist you. 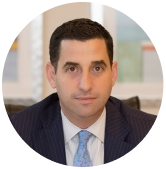